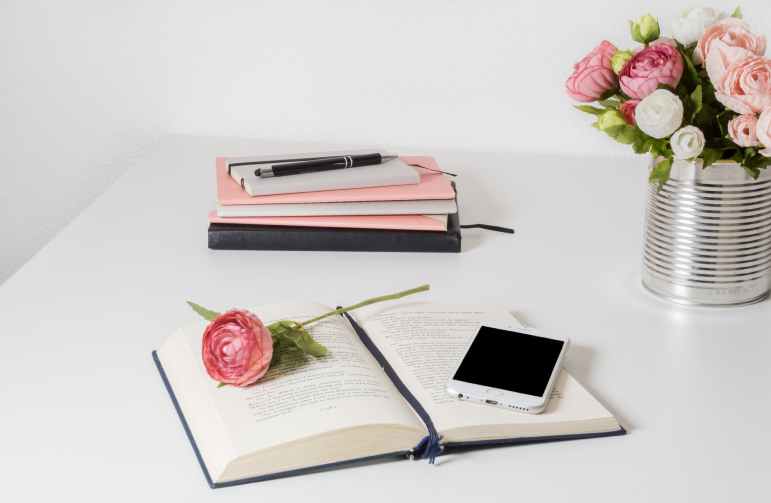 I’ve never gotten into audio books because even with the best narrator, I lose interest or feel sleepy about 15 minutes into a listening session. This is a big reason why I never picked up podcasts, I assumed the same thing would happen.

Part of the problem was friends were suggesting podcasts that they cared about… I don’t need more politics, or reasons to get frustrated about the inequalities experienced by women and minorities, or the incomplete or biased snippets we get from audiovisual news media. I have plenty of sources for that, thanks, but I appreciate the suggestions.

However, in the last month I’ve craved a way to consume media that doesn’t require using my eyes. I sit in front of a computer for work, and ultimately for writing as well. I stumbled onto Stitcher, a free podcast streaming service, I can’t even remember how, and now realize what I’ve been missing. Many of these episodes are only 15 – 20 minutes long, which is my sweet spot, but I’ve found I can even listen to 45 minute episode because it gets my brain into a writing mode.

Between Stitcher and adopting Notion.so to plan and write my latest book, I’ve never been more mobile and nimble with my writing. The other day I went on a walk with the kid and was able to listen to a full episode and write a little over 150 words into the Notion app on my phone, then later go into my tablet and rearrange scenes, and still later go into my computer to do additional plot tidying and some deeper research.

I don’t think I would have sought out podcasts had it not been for the pandemic. We’ve been one of the families to stay at home since March since I’m a high risk individual. This means we’ve worked full time from home and provided child care as well. We’re not accepting help in order to protect me, basically. This means we’ve been catching an hour or even just 30 minutes each day to ourselves. That’s not enough time to plan and write a book, or so I thought.

I’ve felt burned out and frustrated because I wanted to write, but didn’t know how to start. The lock down started right as I was about to rejoin my writer’s group, which didn’t move to a virtual platform and I probably wouldn’t have dialed in anyway because I’m in so many video conferences for my day job. On top of the whole pandemic reality, I’ve felt insecure about the book I want to write because of the way certain media outlets have twisted the purpose and meaning behind the Black Lives Matter movement. I’ve blogged about my insecurities about writing about someone who looks like me but living in a historical context… mostly because so many people don’t understand that the Black experience in America was more nuanced than “all people from Africa were slaves and no one was allowed to marry them.”

If you want to read another author’s perspective on the matter, check out G.S. Carr’s “Wielding Historical Inaccuracy Against Authors of Color.” It really made me think! Why do I not question when a book suggests a duke could marry a family-less, penniless governess? We clearly know that wouldn’t happen, just look at any of Jane Austen’s works to know that’s too much of a leap. Why do I pause when I read about an interracial relationship in the 1800s? I know they occurred whether in secret or not, and at least here in the United States, not all states had laws against interracial relationships. In fact, Connecticut, New Hampshire, New York, New Jersey, Vermont, Wisconsin, Minnesota, Alaska, Hawaii, and the District of Columbia never had laws preventing interracial relationships!

But I digress. These are the podcasts that I’m following these days:  Writing Excuses and DIY MFA are both great for different reasons, but I credit both of them for strengthening my creative backbone to just try something. I just picked up but have yet to listen to The Self-Publishing Show, Writing Roots, and the Alli Self-Publishing Advice podcasts.

Tell me, is there something you’ve tried that you wouldn’t have if there were no pandemic? How is it going?